Photo: Nationalpark Schwarzwald, Nationalpark Schwarzwald
The Rench flows from the Black Forest heights on the Kniebis at 915 m to the Rhine. 57 km far. Bad Peterstal-Griesbach is located in the upper Renchtal, right next to the rushing river. The wooded mountains come close to each other here, mostly steep uphill. From 400 m to 1000 m, into the Black Forest National Park. 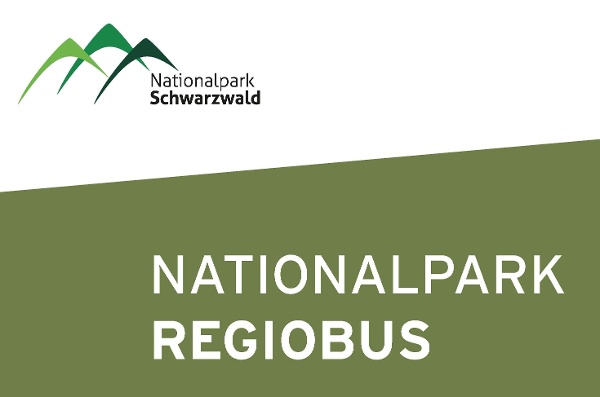 The new hiking bus runs from Bad Griesbach train station to Kniebis with a stop at the Black Forest Resort Dollenberg - Relais & Châteaux and the Alexanderschanze - 6 times a day! So you can easily plan your trip to the National Park by public transport, because the train connection to Bad Griesbach is also perfectly coordinated with the bus without long waiting times.

Tour starting at the Alexanderschanze

The second largest nature park in Germany impresses with extensive forest landscapes, ice age lakes, raised bogs, streams and springs. Its approximately 375,000 hectares extend from Pforzheim and Karlsruhe in the north to Hornberg and Ettenheim in the south. 105 municipalities, seven rural and two urban districts are part of the nature park. Round about 700,000 people live here. Since 2014 the Black Forest National Park is part of the Black Forest Nature Park Central/North.
Nature park
Naturpark Schwarzwald Mitte/Nord
Nature park

A Nature Park is a protected landscape that has been preserved in its present state by means of long-term planning and ...